india.realigro.com is the first worldwide real estate search engine where you can look up listings of homes for sale in India

Property for sale in India

India is an enormous nation of South Asia with a varied territory, ranging from the peaks of the Himalayas to the coast of the Indian Ocean, and a history that dates back to 5000 years ago. In Varanasi, pilgrims wash in the Ganges, while Rishikesh is both a yoga centre and a starting point for Himalayan excursions.

It borders Pakistan to the west, China, Nepal and Bhutan to the northeast, Bangladesh and Burma to the east. His neighbours, separated from the Indian Ocean, are Sri Lanka to the southeast and the Maldives to the southwest.

If you are thinking of moving and buying a property for sale in India you have to know that India is emerging as one of the world's leading economies, and the same international analysts expect the country to grow steadily for at least the next ten years. The initiatives of the current Government are significant: they are thinking of "Make in India", an ambitious project that embraces 25 sectors, including electronics, aviation, textiles, telecommunications, food processing and others, which also aims to raise quality levels. of local productions and aiming to attract foreign capital and investments in India.

India represents a market with significant potential as shown by the pace of growth of the national economy, which remains among the highest on a global scale. Despite the slowdown in the last two years, the country has reached the milestone, according to data from the International Monetary Fund, to become the 10th world economy in nominal terms.

Forecasts for the future are positive: the Government has set itself the goal of achieving, by 2025, the creation of about 100 million new jobs. A series of industrial plans were launched, mainly aimed at bridging the country's energy and infrastructure deficit.

A solid infrastructure and lower living costs make this city an ideal place to live and purchase a property for sale in India. Indians living in metropolitan cities or abroad consider Mysore a good investment opportunity. People in the middle or upper middle class can easily have enough money for property for sale and apartments in Mysore. Many people buy apartments to rent and to earn promising returns and keep them as an alternative to transfer after retirement. In addition, Mysore is an imminent information technology hub and houses offices of major companies such as Wipro

Infotech, WeP Peripherals Ltd., Infosys, Software Paradigms (India), Larson and Toubro and Marlabs. This is also pushing the demand for residential properties for sale in India.

More news on the real estate market
Other 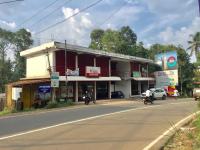 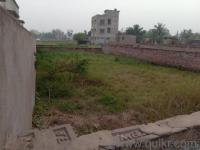 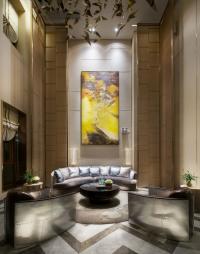 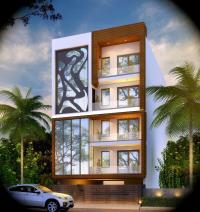 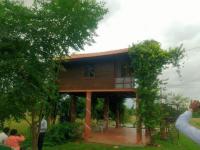 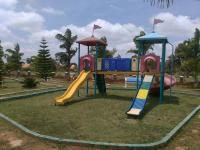 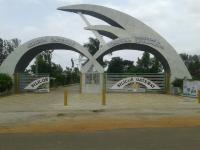 17,270.16USD
For sale
Other (Land)
139.35 m²
Dear Sir/Madam, All the details of Our layout is mentioned below: Our company has launched a new world class project called "VISHWA SILICON GATEWA...
Add to favourites Details
REALIGRO FREE ADVERT
Cod. 36537

» Show more
Why choose Realigro?
There are many reasons for choosing Realigro. We summarized them in this beautiful infographic
Free
and Premium Services Check out how easy it is to sell or find your home with our Free and Premium services
Professional Services Discover how to increase your business opportunities
Collaboration between Property portals Do you have a property portal with a nationwide focus? Publish your database on Realigro.
Property for sale
Property for rent
Vacation rental homes
» Other
2005-2022 REALIGRO REAL ESTATE LTD. All Rights Reserved - VAT Nr: 893969932
Neikos Digital Agency
BB